No items found.
Product is not available in this quantity.
Chocolate
The Curse of Quetzalcoatl
Cyber-curreny is changing money as we know it. The cacao bean's brief stint as currency 8,000 years ago might answer some questions and relieve some fears.
Courtney Pankrat
3/16/2018 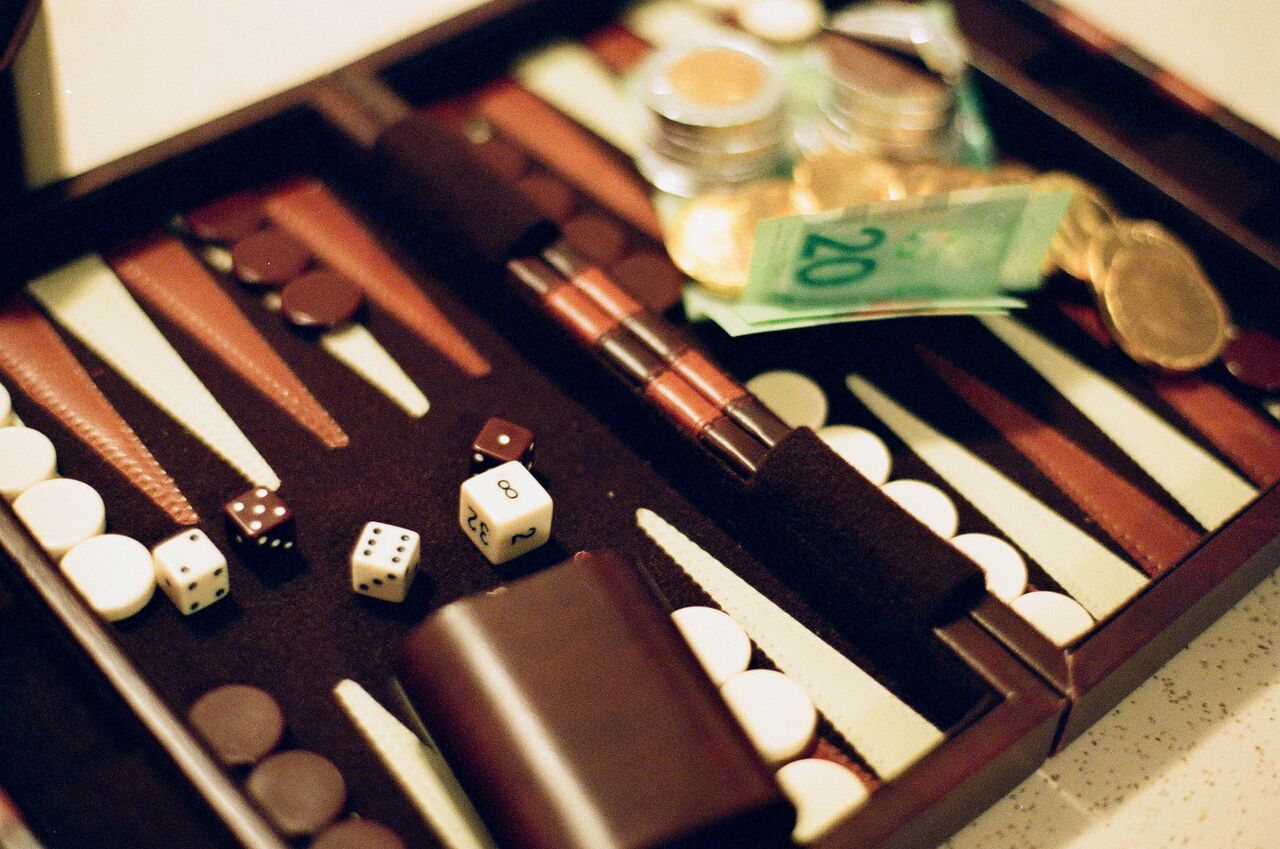 Currency is as intrinsic to human civilization as food.

What began as a simple barter exchange between two individuals in 6,000 BC has since transformed into a symbol void of intrinsic value. Within the twentieth century, it has caused the destruction of property, democracies, and societies.

Currency is currently monopolizing headlines with the entrance of cybermoney onto the financial stage. As we redesign this currency by voyaging further into cyberspace, our fears are heightened by an unseen spectre — a currency that is neither tactile nor accessible on the street corner. We have been rewriting how currency works for centuries. The entrance of Bitcoin is the most recent example. We have reformed and reworked how we approach  currency to expand our fortunes, and the rise and fall of the cacao bean as currency is no exception.

We have reformed and reworked how we approach  currency to expand our fortunes, and the rise and fall of the cacao bean as currency is no exception.

Before being reduced to food, the cacao bean was used as currency in Mayan and Aztec cultures in Latin America.

Native to warm climates, cacao trees thrive in Latin America, specifically in Southern Mexico and Central America. According to archaeological evidence, the ancient Mayan civilization — located in what we now know as Mexico and Central America — was the first to grow and harvest cacao trees. The Mayans used cacao in sacred rituals and consumed it as a dense, sugar-free beverage 4,000 years ago.

Yet the Aztecs, a Mexican civilization to north of the Mayan territory, also sought the cacao bean. This society developed an “intense craving” for the cacao beverage because it was believed that the beans were “a gift of Quetzalcoatl, the God of wisdom.” Yet, due to a less-than-ideal climate, the Aztecs could not farm and harvest cacao trees. Hence the Aztecs traded beans with the Mayans, leading to the cacao’s entrance in the economic sphere.

Evidence of the cacao bean as currency stretches as far back as 1519 when Cortés, a Spanish conquistador, invaded the Aztec region and reported that “this seed [cacao bean] was being used as currency for daily exchanges.” According to the National Museum of Belgium, the currency even became ‘official’ by a decree [in 1555] that stipulated that one Spanish real was worth 140 cacao beans.

The cacao bean currency was, much like the barter system, inefficient. To smoothen the process of acquisition and wealth expansion, European imperial powers standardized money. This was the birth of the Gold Standard. Seen as extremely valuable, and therefore ideal as a standard of trade, informal currencies such as the cacao bean were made redundant. Further improvements on currency, such as the entrance of lighter monies such as bills and coins, reduced the role of cacao beans to a greater extent.

Some might argue that, given our voyage into the ‘new world’ of the internet, the next improvement on currency will be bitcoins. Bitcoin can be defined simply as an electronic version of money that forgoes a middle man.

“Bitcoin allows online payments to be sent directly from one party to another without going through a financial institutions,” states bitcoin.org.

The elimination of the middle man promises to completely overhaul our financial system — just as the use of gold and silver transformed currency centuries ago.

A volatile and risky currency, bitcoins are not insured by the Federal Deposit Insurance Corporation (FDIC). However, bitcoin is surpassing it’s risk barrier and quickly being painted as the next contender for currency. The elimination of the middle man promises to completely overhaul our financial system — just as the use of gold and silver transformed currency centuries ago.