No items found.
Product is not available in this quantity.
The Pig
Pig Hunting: Not All Hunts Created Equal
Pig-Sticking, a barbaric and gory 'sport', is not the only form of pig hunting. A fact we should remember when considering the destructive nature of the wild boar.
John Gray
1/15/2018 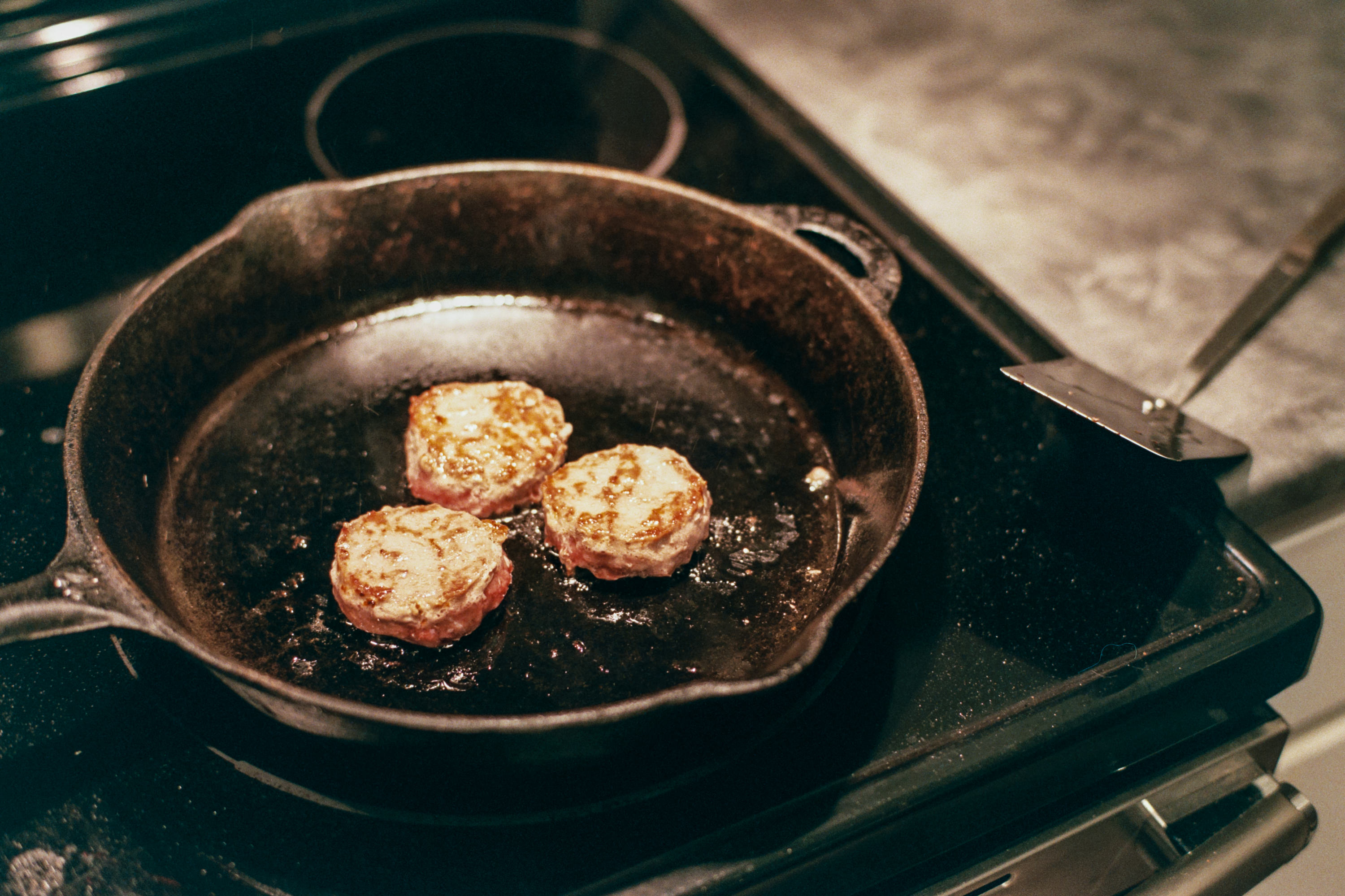 “Even for expert riders, it sometimes takes all day to stalk a boar and chase it through sandy terrain and scrubby oak brush. Once the hunters corner the animal, they stab it to death with nine foot (three meter) bladed spears.”

Pig sticking, a sport/ ritual that dates to Roman times and involves the horse-mounted hunt of wild boar, made a comeback in the last decade, marked when it was approved by Spanish hunting regulations in 2013.

As such, much discussion regarding the hunting of wild boar has been shadowed by debates on animal rights. When tempted by this topic, the equally important issue of wild boar pest management is ignored. Distracted by the gore of pig-sticking, it can be forgotten that the wild boar is a menace. According to the Public Library of Science (PLOS), the boar costs the U.S. an estimated $1.5 billion each year in damages to crops and livestock, and control costs.

Yet, the hunting of wild game is socially shunned and often deemed a bloody sport appropriate for sadists. However, what if the consequences that follow this mindset negatively effect the environment and the economy? In other words, is wild boar a case that justifies the humane hunting of wild game? And if so, how effective is the current hunting model?

The Wild Boar is an extremely robust species that has upto 16 sub-species and calls every continent (excluding polar regions) home. It’s chances of being hunted into extinction are minuscule. In fact according to the red list of endangered species (International Union Conservation of Nature) the wild boar is classified of “least concern”. According to some reports, there are up to nine million wild boars in the U.S. The U.S. isn’t alone in a vast boar population. Italy’s Association of Farmers estimate that the nation has one million, a growth of 400,000 since 2005.

The proliferation of wild boar manifests itself in political and economic problems. In Italy, the estimated damage from the boar in a single year, 2016, was estimated to be €100 million. According to Politico, this sparked protests, ranging from Ancona to Florence, as farmers demanded compensation for “uncontrolled proliferation”.

In Italy, the estimated damage from the boar in a single year, 2016, was estimated to be €100 million.

As the globe faces a sixth extinction, Wild Boars proliferate due to their diet, robust reproductive cycle, and lack of predators. Dubbed an ‘opportunistic omnivore’ by researchers such as Jillian Pastick, the boar can digest a wide range of food and are not limited by seasonal availability and changes in agriculture.

The boar also has a formidably efficient and resilient rate of reproduction. According to Texas Parks and Wildlife, their reproduction includes a gestation period around 115 days with an average litter size of four to six. Yet, under good conditions, a female boar can birth ten to twelve young. This compounds the wild boar population management challenges, as University of Saskatchewan biologist Ryan Brook’s research indicates that killing only part of a group could do more harm, than good.

“If you find 12 and kill 10, you say 'well that was a total failure' because you might come back the next year and essentially have 30 pigs,” said Brook.

The final factor that plays into the boar population peak is its lack of natural predators. The population is not kept in check by natural predators as their vast territorial ranges are unperturbed by large and ferocious omnivores such as wolves or tigers.

As depicted on the Mesolithic cave walls of "El Charco del Agua Amarga" hunting and eating wild boar has prehistoric roots. To the modern consumer, boar remains a tasty option. In fact,  2014 study revealed “that meat from wild boars, in many aspects, was characterized as higher quality in comparison to meat from domestic pigs.”

As such, boar meat ranks among the highest priced types of meat in Germany and can be found in kitchens across North America. In an article on CNN, wild boar is described as ‘tasty’, ‘no grease’, and ‘very lean’ by Lee Kim, an advocate for wild boar meat and co-owner of a pizzeria in LA. It is also described as having a ‘distinct flavour’ and ‘tastes more like the way pork used to taste’.

Wild boar meat might not become a commonplace menu item, be it a taste issue or the lack of an industry marketing machine. But, the real failure in meeting demand, while better managing the species, is that today’s hunting practices are not up to the task.

Ultimately the report concludes that recreational hunting is insufficient to limit wild boar population growth and that the relative impact of hunting on wild boar mortality had decreased. In other words, not only has the wild boar escaped large wild predators, it has also escaped human predation.

It can be argued that an abundance of rules and regulations regarding the hunting of wild game has limited the effectiveness of wild boar hunting. For instance, the European Union has well defined food safety policies when it comes to wild animal meat products, including provisions about public health, border inspection, and trace ability. An ABC report stipulated that in Australia red tape is also limiting the hunting of wild boar as a hunter shortage is failing to meet a pressing demand. In part the price of a government accreditation, $516, is simply too much. According to the CEO of Game Meat Processors, Rex Devantier, with a reasonable number of accredited hunters, they could sell up to 20,000 head into Europe each month – they currently slaughter 1,000 head per week at a Brisbane factory.

According to the CEO of Game Meat Processors, Rex Devantier, with a reasonable number of accredited hunters, they could sell up to 20,000 head into Europe each month.

"We argue that's an unfair cost burden on the shooter,” said Devantier to ABC. “They're doing a lot of public good controlling a feral animal like wild boar, and they are obviously contributing to the export economy.”

In addition to the red tape, the intelligence of the wild boar also presents hunters and pest management with a challenge. Despite the damage being caused in the province of Alberta, in 2015 the governmentcancelled a paid hunting program. Perry Abramenko of Alberta Agriculture and Forestry, pointed to the Boars intelligence as a factor.

“As has happened in other jurisdictions battling the hooved pests, the clever fugitive boars quickly get wise to hunters’ tactic. If they only catch or kill one, the rest of the group will disperse and go elsewhere — they’re smart enough to know.”

Granted, whether using a gun or a spear the act of killing any living creature presents a moral and ethical quandary. There is no simple resolution to the many problems posed by the wild boar. In pragmatic terms, the recreational firearm hunting of wild boar shouldn't be shunned. In fact, it’s evident that more jurisdictions will need to elevate the role that professional hunting can play.

Regardless of one’s position on eating meat or values about the sanctity of all life, the wild boar is an invasive species that needs to be better managed.