No items found.
Product is not available in this quantity.
The Egg
Chasing the Egg-Free Dream
Two companies, fighting to achieve a single mission: create the ultimate egg substitute. Is this town big enough for the both of them?
Brian Murphy
11/1/2017 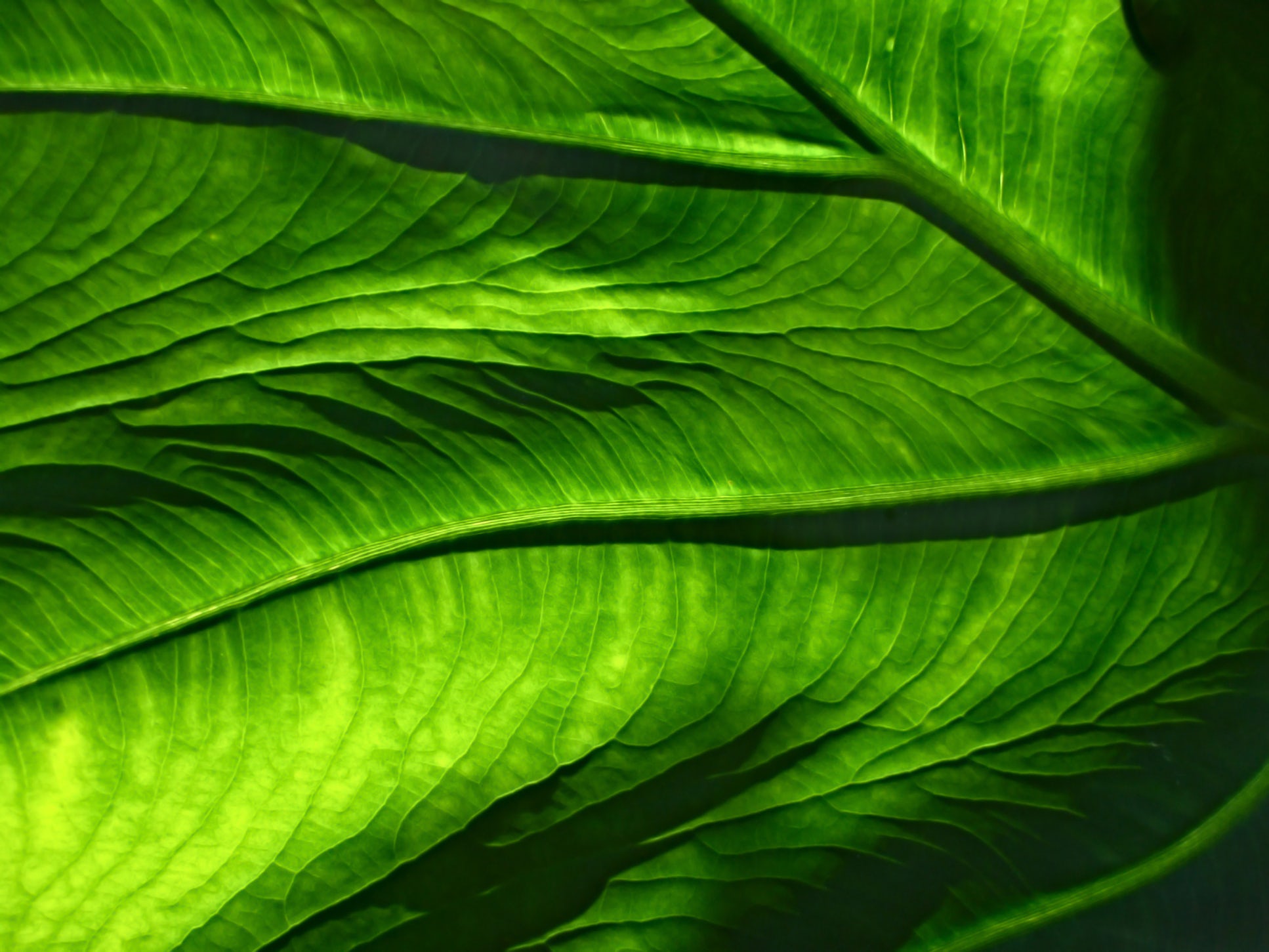 Two companies, busy on the crowded, corporate battlefield of plants vs eggs, represent the extremes of the alternative foods industry.

Both have a single mission: to create the ultimate egg substitute. A substitute that will be at home on a kitchen stove, sizzling in a frying pan, ready to satisfy the burning desire for scrambled eggs – just like mom used to make.

While the expanding marketplace of alternative foods does offer plant based ingredients that replicate the egg’s binding, emulsifying and taste properties in products like egg-free mayonnaise and egg-free cookie dough, a simple, genuinely tasty scrambled egg replication has yet to be produced.

Replicating the scrambled egg’s taste and protein goodness is like figuring out an uber, oval shaped, Rubiks cube. For these food developers, replacing eggs is a killer puzzle; a maddening expensive time-suck that has consumed them for years.

Despite the challenges faced by both egg creators, the time is now. And the clock is ticking.

The Increasing Demand for an Egg-Free Future

In addition to sustainability concerns, Avian Flu has galvanized public and private attention. In North America in 2015, the public watched as 50-million laying hens were terminated. The drastic destruction of chickens left big food manufacturers bracing for an 18-month egg shortage. To reduce future loss, both grocery stores and bakeries started looking for plant based egg replacements.

Plant based protien is a solution to these concerns. While products such as the industrialized egg demand a production line of thousands, cramped into a building the size of a General Motors assembly plant, crops leave a relatively soft, small imprint. Consumers are starting to recognize the promise offered by these alternative sources. Packaged Facts, a market-research firm, reports consumers are now more in the know about healthy protein alternatives.

While the demand for egg substitutes is high, the method for producing the product is vastly different – as is exemplified by Rocky Shepheard and Ben Roche.

Rocky Shepheard, a vegan graphic design artist with a Bachelor of Science degree, put his design career on hold in 2011 to start experimenting in the kitchen of his Strasburg, Pennsylvania home.

“I was eating alternative meats and things and noticed there was nothing out there to replace eggs,” said Shepheard. “So I thought how hard can it be, and I decided to do it.”

Moving mixing bowls from counter top to the frying pan, Shepheard put a lot of plant based wannabe egg-yokes to the test. After about a year in his kitchen/lab, he found the right concoction.

Shepheard says his plant based egg yolk substitute was the first product of its kind.

“I might be biased,” said Shepheard. “But it’s the best tasting yolk substitute. At least I think it is.”

While Shepheard scrambled vegetables in his laboratory kitchen, tracking down the best egg substitute, Ben Roche grew aware of the ‘egg substitute challenge’ from the kitchens of Michelin ranked restaurants in Chicago. Roche was titillated by the challenge.

“Working as a chef you can reach 50 to 100 people a night,” said Roche. “When you’re developing a food product that’s better for somebody, whether it be more affordable or more delicious, all of a sudden you can reach millions of people.”

In 2014, Roche started work at Hampton Creek as head of product development. He presides over a 95,000-square foot repurposed San Francisco warehouse that is financed by the deep pockets of tech investors. Few expense is spared, the Hampton Creek team has a robotic lab that speeds up the analysis of proteins from thousands of plants.

While their first product, Just Mayo, an egg-free mayonnaise, kicked off in independent stores and small food chains, the product is now on shelves at food retailers with a near interstellar reach. Costco and Walmart are certainly on Hampton Creek's Christmas card list.

Simultaneously, sales of Shepheard’s powdered egg yolk replacement expanded across the northeast U.S. Starting in markets and vegan festivals, the product expanded to some 50 outlets, mostly regional chain stores and some independently run, health focused retailers. Between U.S. retailers and customers in the U.K., Finland and Germany, Shepheard’s “modest” business venture was working: accordingly the total number of stores was approaching 100.

Diamonds Are An Inventor's Best Friend

Yet, despite its relative success, The Vegg didn’t have the fat wallets of Hampton Creek and, earlier this year, with $40,000 due on his credit card, Shepheard sold the business.

Nevertheless, Shepheard isn’t walking away defeated. He is leaving the company with a product he developed last year. He calls his plant based egg replacer Power Scramble. Armed with comparatively simple instruments, Shepheard claims to have produced the egg-less scrambled egg mix. Accordingly, all that is required is water, a frying pan or a microwave.

With Power Scramble in his back pocket, the new owner of The Vegg is focused on reaching out to what he believes are two untapped markets.

Rocky Shepheard is happy to be moving on, but he’s still got his kitchen laboratory and mixing bowls.

“I might try another vegan company,” said Shepheard. “A fat free mayo. I think that’s very do-able. With my plant replacement egg yolk, the mayo could be fat free. I could eat barrels of that stuff at a time.”

Located in their 95,000-square foot warehouse, Hampton Creek continues to chase the scrambled egg-less dream. Ben Roche knows firsthand how tough it is to find the right plant material that can do the job.

“For a scrambled it’s more about gelation,” said Roche. “It’s about getting protein to gel or cook in a certain way and give the texture that’s reminiscent of an egg.”

Roche and his San Francisco food scientists have built an egg free, frozen egg paddy. Now four years into the quest for a plant based stand-in for eggs in scrambled eggs, Roche thinks they’ve almost got it right.

“It’s closer now that it was even a few months ago,” said Roche. “But it’s still not ready for the primetime.”